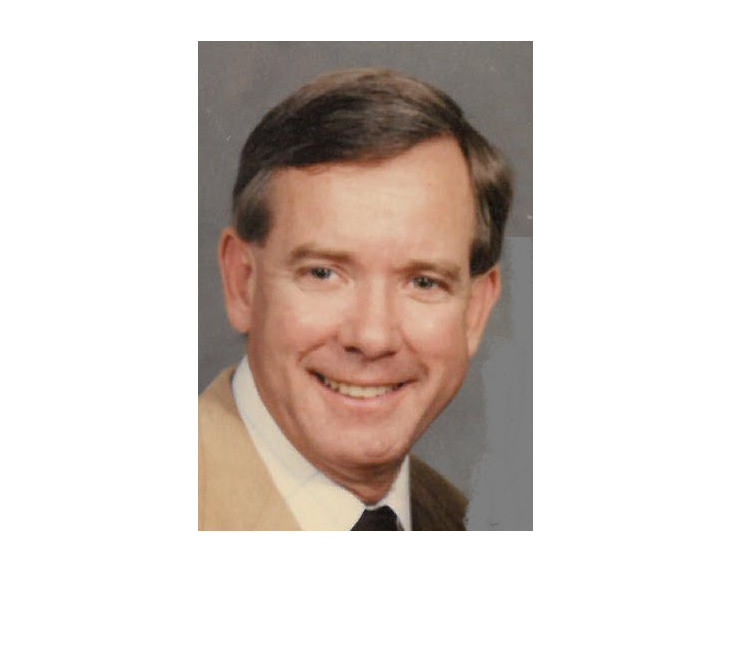 William L Beck, 75, of St Petersburg passed away peacefully at his home May 16, 2020. He tenaciously battled Parkinson’s for 27 years.  He is our family hero.

Born in New Albany, Indiana; his family moved to St Petersburg in 1951. He graduated from Admiral Farragut High School and attended University of Jacksonville. He served his country in the US Army. He was employed in the family business Precisionaire, as VP of Purchasing for 30 years.

He enjoyed fishing, golf, and most especially his five grandchildren and two great-grandchildren.

Bill was preceded in death by his parents Robert and Emily and his sister Sarah Beck Kumler.

He spent his days hunting for the good and focusing on the positive. He believed each day presented a chance to ARK people (A Random Act of Kindness). He felt the world would be a better place if we all practiced this simple idea.

Bill’s funeral mass will be held on Friday, May 22, 2020 at 1pm at Holy Family Catholic Church, St. Petersburg.

In lieu of flowers, memorial donations may be made to Holy Family Catholic School or Michael J. Fox Foundation for Parkinson’s.

To send flowers to the family or plant a tree in memory of William Beck, please visit Tribute Store
Friday
22
May