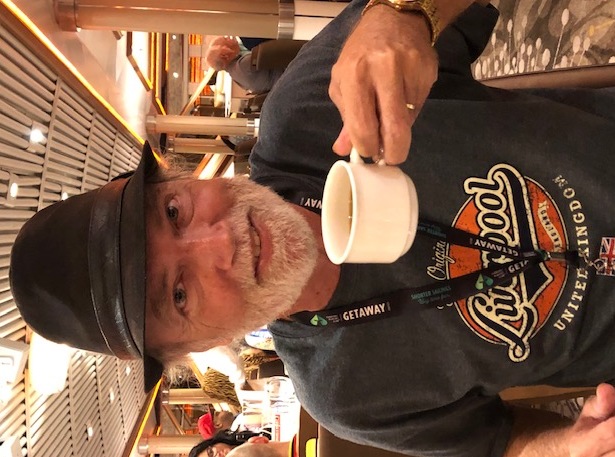 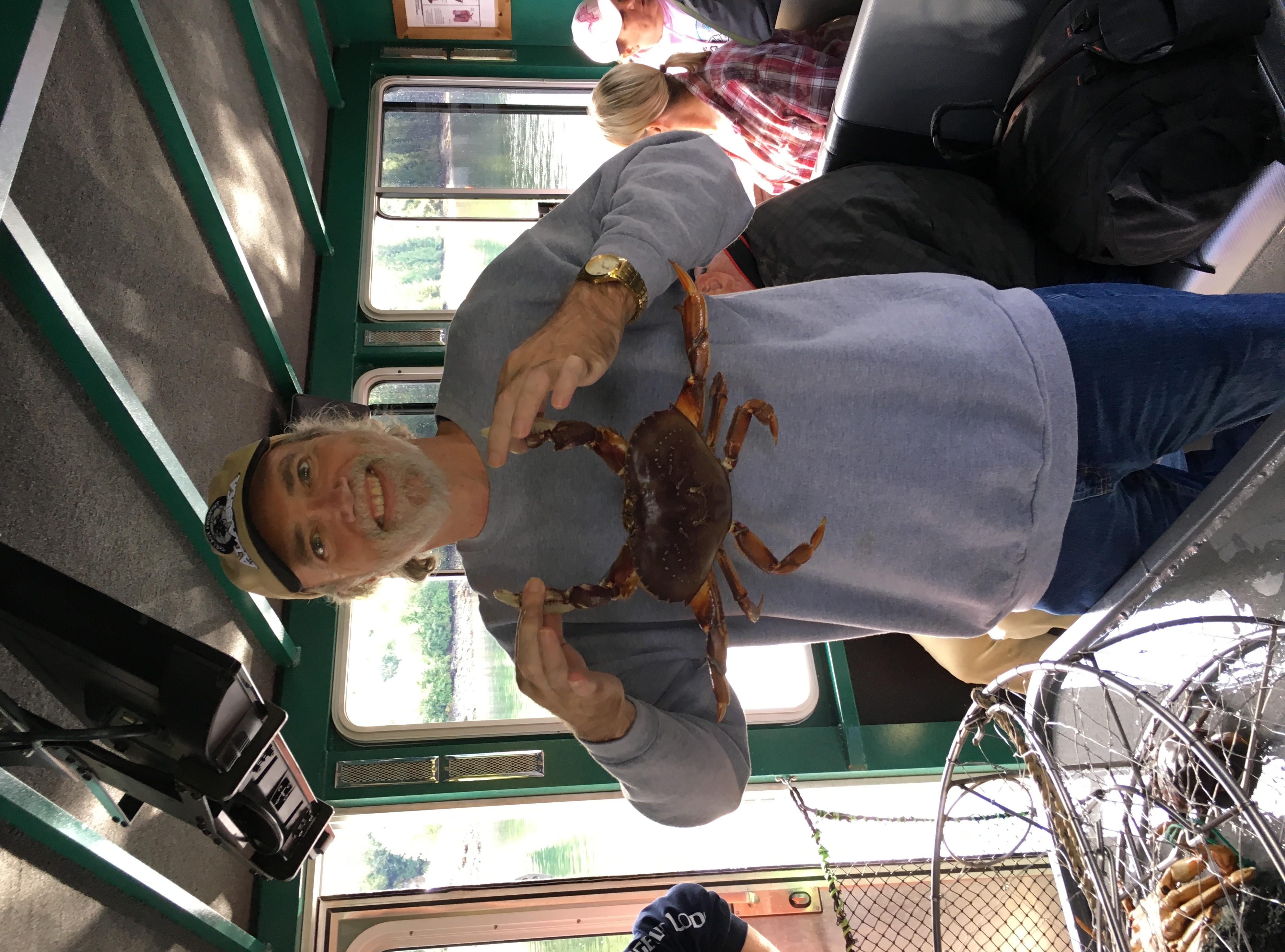 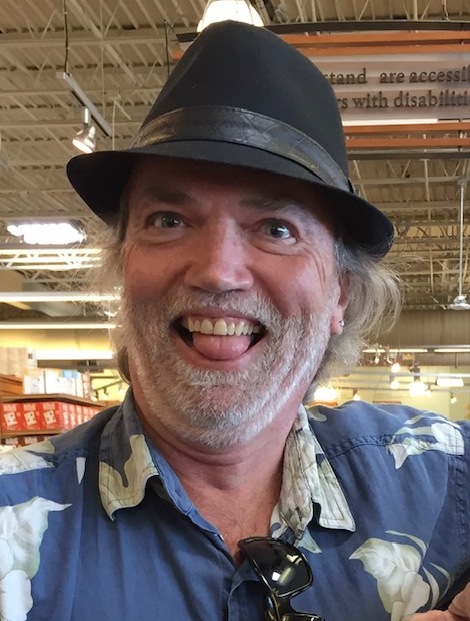 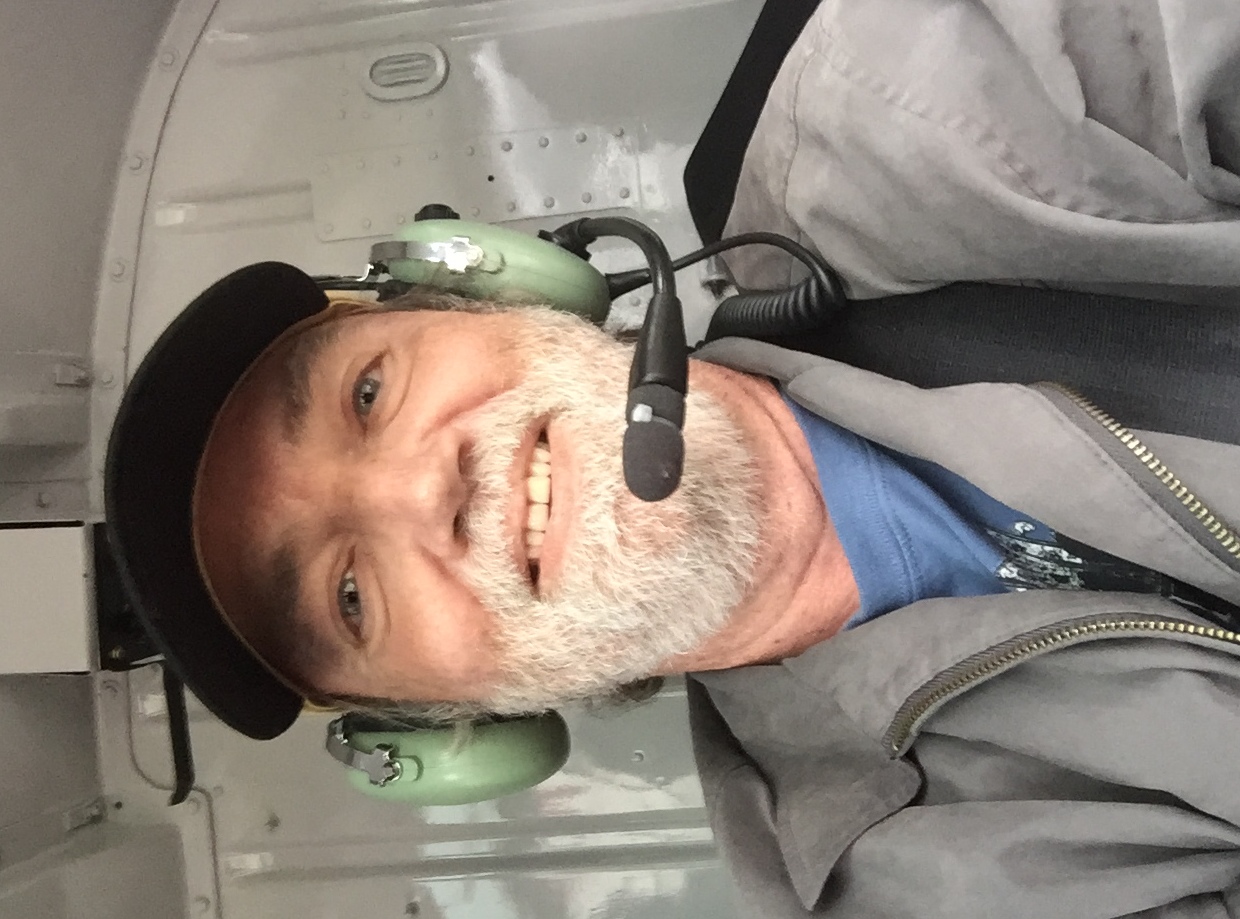 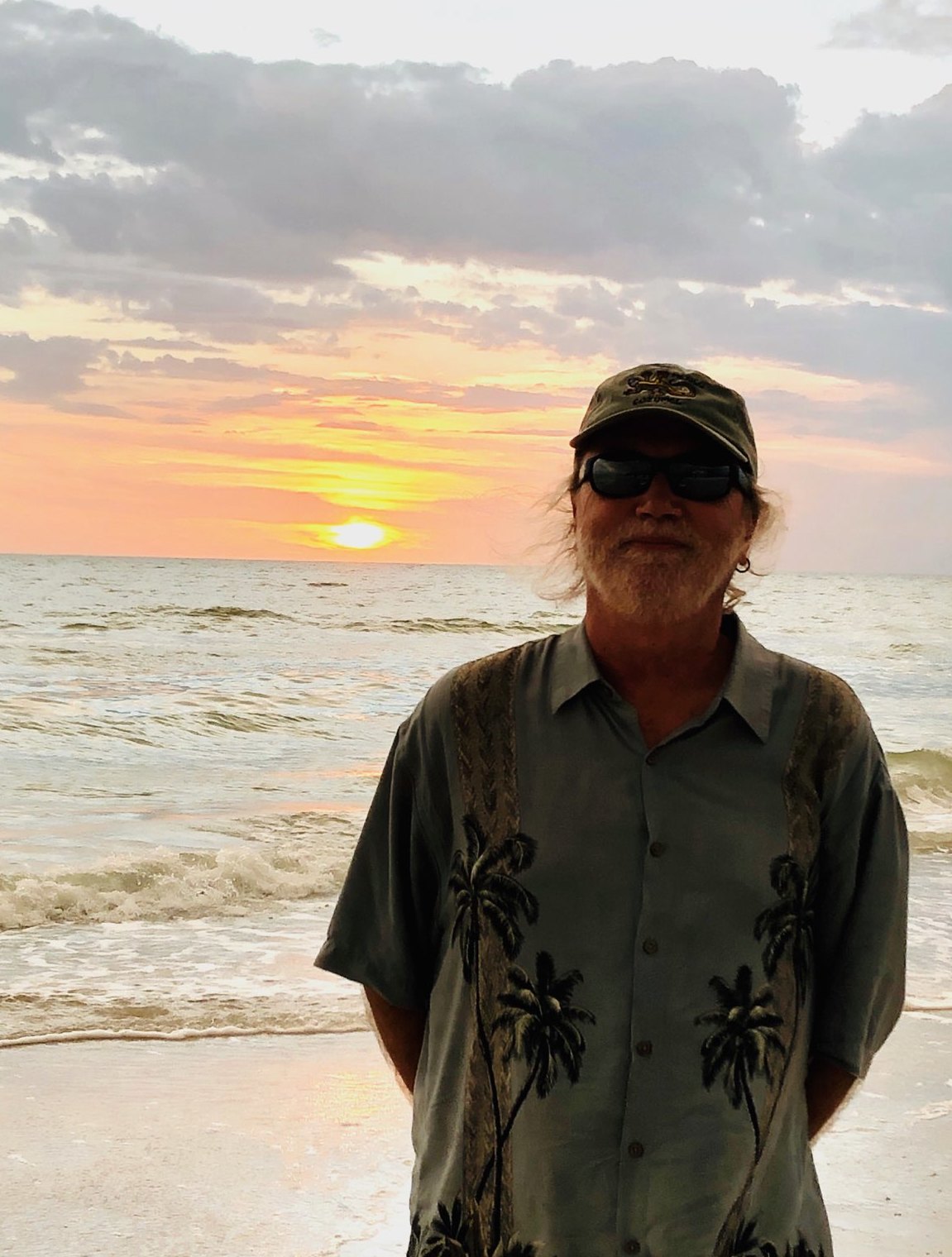 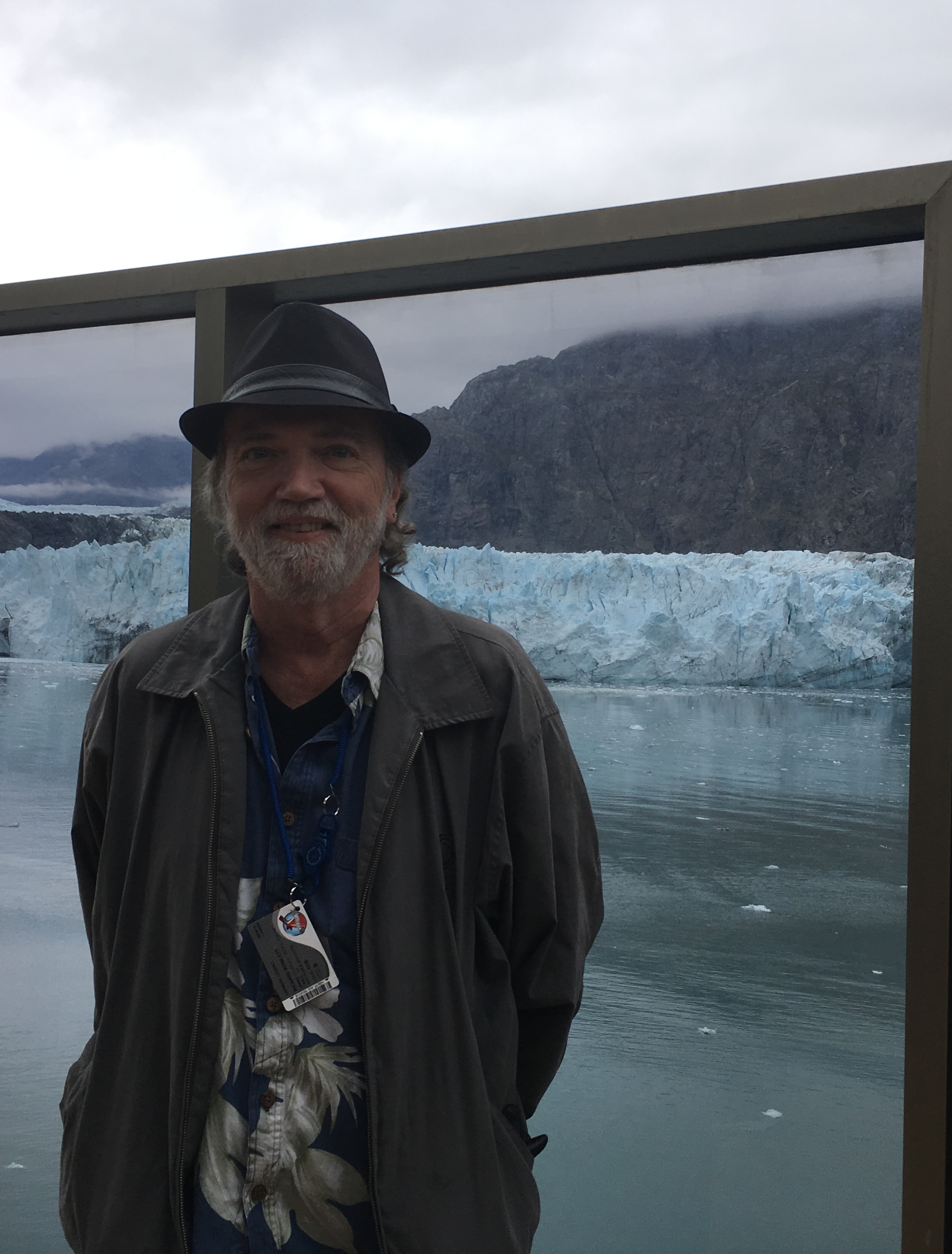 Dr. Richard Dean Rowlett, age 61, passed away peacefully after a long battle with cancer. Born in Los Angeles, California, Richard spent his childhood years in numerous parts of the country, but mainly in Arkansas and ended up in Florida. He developed a lifelong passion for fishing as a child and fished almost everywhere in the southern states. Richard met the love of his life, Julie Robbins, at GTE of Florida and they married on October 30, 1982. While working and raising a family Richard also studied Management Information Systems at the University of Tampa before studying Business Management at Dallas Baptist University. One of his proudest educational achievements was when he earned Dissertation of the Year at the University of Phoenix while obtaining his Doctorate of Management. Richard became a professor for University of Phoenix and enjoyed teaching online and face to face classes for about 10 years. Richard stayed with GTE of Florida through their various mergers and ended up in Dallas and finally retired from Frontier Communications after over 30 years of continuous service. During this time, Richard and Julie started a family, having two children who were born in Florida but raised in Texas. Richard loved to take cruises and travel with his family. He also enjoyed bowling, putt-putt golf, fishing, watching tennis and walking the beach. Viewing the sunrise and sunset from his condo balcony brought him peace and joy.

The family is holding a private Celebration of Richard's Life at a later date. In lieu of flowers, the family suggests donations to Suncoast Hospice to thank them for their excellent care of Richard in his final days.

Share Your Memory of
Dr. Richard
Upload Your Memory View All Memories
Be the first to upload a memory!
Share A Memory
Plant a Tree